Steps For Warming Up Your Vehicle 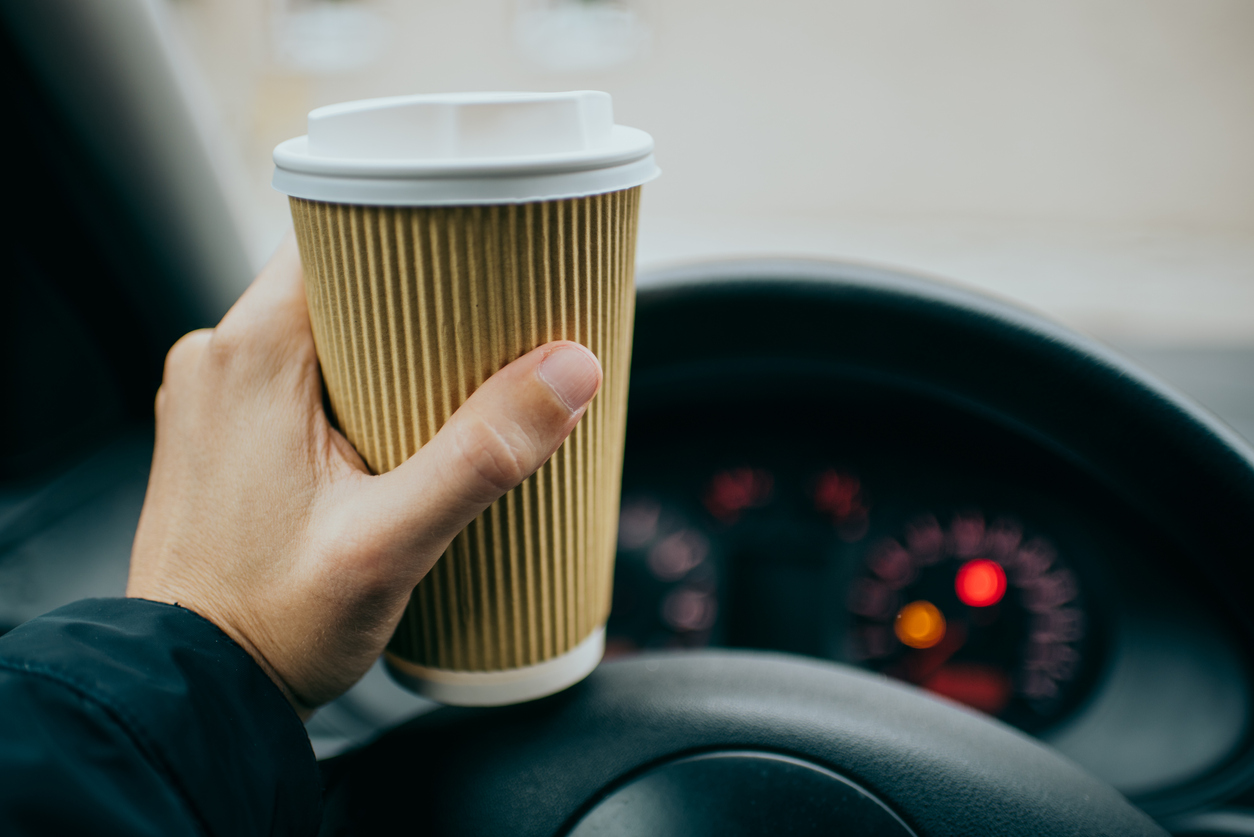 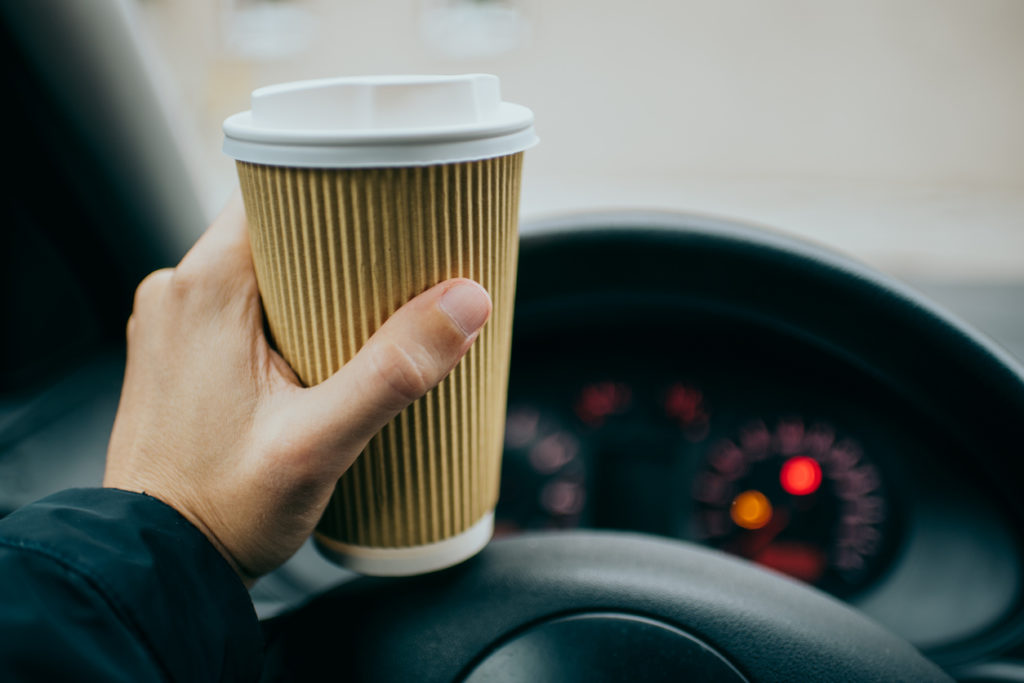 Are you warming up your car for several minutes before you take to the road? Many people allow their vehicles to run in cold weather in order to ‘warm up’ the engine. That’s not really necessary with modern vehicles. You can save wear-and-tear on your engine and reduce fuel consumption by cutting out most of the warm-up phase of driving.

Almost everyone learned that they should warm up their engine during cold weather, but this is an old habit that needs to be broken. As automakers began to phase out carburetors in the 1980s and early 1990s, they began to use fuel injection systems instead. But generations of drivers took to the road when carburetors needed to run for a few minutes in order to get the gasoline and air mixture right for the vehicle to operate correctly. Nowadays, with modern fuel injection, that’s no longer a concern. Instead, if you’re allowing your vehicle to run for several minutes to warm up after it starts, the only thing that you’re doing is burning fuel and contributing pollution to the air. There is, of course, a caveat to this: in extreme cold, the oils that lubricate the power train may be only semi-liquid when you start the engine. If you’re in negative-degree weather, by all means warm that engine.

Here’s where warming your engine can actually help: If you’ve got frost on your windshield, or it’s so fogged over that you can’t see, use the following steps to clear up your windshields and windows.

Before you take off, remember that it’s almost always a good idea to limit the time your car needs to “warm up.” It usually takes far less time than you think it does!